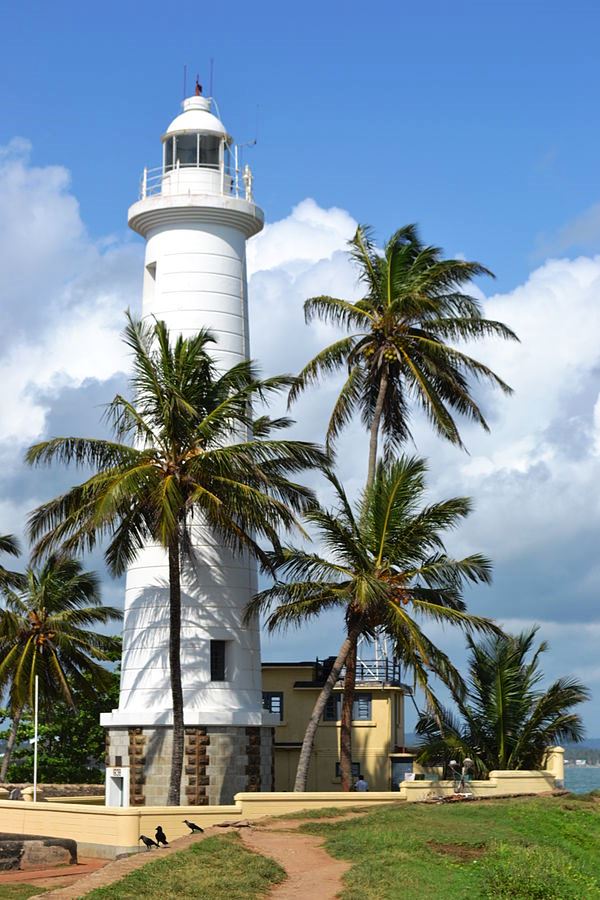 Galle was known as Gimhathiththa(although Ibn Batuta in the 14th century refers to it as Qali) before the arrival of the Portuguese in the 16th century, when it was the main port on the island. Galle reached the height of its development in the 18th century, during the Dutch colonial period. Galle is the best example of a fortified city built by the Portuguese in South and Southeast Asia, showing the interaction between Portuguese architectural styles and native traditions. The city was extensively fortified by the Dutch during the 17th century from 1649 onwards. The Galle fort is a world heritage site and is the largest remaining fortress in Asia built by European occupiers.

Other prominent landmarks in Galle include the city’s natural harbor, the National Maritime Museum, St. Mary’s Cathedral founded by Jesuit priests, one of the main Shiva temples on the island, and Amangalla the historic luxury hotel. On 26 December 2004 the city was devastated by the massive Tsunami caused by the 2004 Indian Ocean earthquake that occurred a thousand miles away, off the coast of Indonesia. Thousands were killed in the city alone. Galle is home to a cricket ground, the Galle International Stadium which is considered to be one of the most picturesque cricket grounds in the world. The ground which was severely damaged by the tsunami, was rebuilt and test matches resumed there on December 18, 2007.

Important natural geographical features in Galle include Rumassala in Unawatuna, a large mound-like hill, which forms the eastern protective barrier to the Galle harbour. Local tradition associates this hill with some events of Ramayana, one of the great Hindu epics. The major river in the area is the Gin River (Gin Ganga), which begins from Gongala Kanda and passes villages such as Neluwa, Nagoda, Baddegama, Thelikada and Wakwella, reaches the sea at Ginthota. The river is bridged at Wakwella by the Wakwella Bridge.

Galle is served by Sri Lanka Railways’ Coastal Line and is connected by rail to Colombo and Matara. Galle Railway Station is a major station on the line, and serve as the meeting point of the west-coast and south-coast segments of the line. The A2 highway, which is commonly known as the Galle Road runs through the city and connects Galle to Colombo by the west-coast portion, and to Hambanthota by the south-coast portion. The Southern Expressway, Sri Lanka’s first E Class highway links the Sri Lankan capital Colombo with Galle and currently reduces the time spent for travel to one hour from the three hours taken by the regular A2 highway.